On February 9th in 2015 during the general meeting Sven Beerents was elected as honorary member of the Amsterdams Chemisch Dispuut. He has contributed to several committees and has been the secretary of the ACD-board. He also played a big part in the transition from Roeterseiland to Science Park. Sven has realized the plan that Kasper made for the Brainwave, which is also a reason that he is now an honorary member of our association.

Kasper has also been elected on February 9th of 2015. He has also been active in a lot of committees and has been the secretary of the ACD-board. Kasper has made sure that the famous borrels of the ACD could be continued in the Academisch Kwartier at Science Park and he has also made the plan for the Brainwave. His achievements should definitely be remembered, which is why he is an honorary member of our association.

On September 26th in 2003 Yu Ling was elected as honorary member. She was the Commissioner of Education and student affairs in the board of 1999/2000, the chair of the Almanac committee and has also been active in the SLA, Koest and PAC. She is an honorary member of our association because of all the things she has done for the Amsterdams Chemisch Dispuut

Machteld has also been elected on September 26th. She was the vice chairman of the ACD-board of 2000/2001, the chair of the Almanac committee 1998/1999 and has been active in this committee between 1998 and 2001. She has also contributed to the parentday committee, the RTTR 10 years committee, the Kern and she has been bartender of the year. All of her efforts have made her honorary member of our association.

They did a lot of work for KOEST, Roetertoeter and the ACD. They are all ex-board members of the ACD, the Roetertoeter or both.

Peter was of building management and security and played an important role in the origin and the existence of the Roetertoeter and in keeping it open.

The reasons for the election of the people below is yet unknown. If you have information about the election of one of these honorary members, you can send an e-mail to bestuur@acdweb.nl.

On the 11th of June 2019, Michael van den Brink was declared a member of merit of the ACD. Michael was part of the bar committee for two yours and consecutively became the chairman of the 68th board of the ACD. In this year he arranged that the coming PAC and the ONCS were organised in Amsterdam. He was also the treasurer of the board of the foundation ONCS (2015-2017). Through his efforts, Michael has put the ACD on the map as an association who is able to organise large events. This is why Michael can call himself a member of merit with pride.

Also on the 11th of June 2019, Tijmen Bakker was declared a member of merit of the ACD. As well as being apart of a few committees (ABC, EJC, AJW), he was commissioner of activities of the 69th ACD board. He was able to set the first steps to digitalising the ‘poflijst’ and set up foundation Brainwave in his board year. He has also helped organise the FLUX-festival en has been featured many times as DJ Tijmen at many parties of the ACD. This makes him eligible to be a member of merit.

On the 19th of February 2019 Danny Kroon was elevated to the title of member of merit. Danny was chosen a member of merit because he, next to his being secretary of the 2015-2016 ACD-board, has extensively exerted himself for the association. Danny’s function as an exemplary secretary for those following him was also taken into account. Danny regularly shows his appreciation of being secretary and is always available to help at the ACD. The biggest service Danny has delivered is the, nigh sisyphean, task of checking and rechecking the general meeting documentation.

On the 25th of September 2018 Rob Kunst joined the society of the members of merit. He has earned this honorary title for his years of dedication to developing the new cash register. For ages, manually keeping check of all the tabs and transactions made was a task that took blood, sweat and tears to complete. Rob changed this by successfully implementing the electronic register, which will benefit the ACD for many years to come. Rob also was part of the ABC from 2015 to 2016 and heavily contributed to its revenue. Aside from this Rob has also made many aftermovies for the EJW, BEC and the ONCS, something that not only the ACD, but also our brother and sister associations are very grateful for. The fact that Rob has never followed the bachelor chemistry makes this all the more impressive.

Ron Jukes was the chair of the ACD-board 1998/1999. In that year he has also set up the Almanac committee, which issued the first ACD almanac in 1999. He has also been a member of the FSR FNWI from 1998 to 2000. During this period he has dealt with the housing of the study associations at the new location: Science Park. He has also been the chair of the Almanac committee 1999-2000 and has been active in the PAC board. Beside all of this, you could also often find him behind the bar, pouring some beers.

Jelle Groen has made all kinds of drawings and illustrations during his study. These were used for the ACD Journal, posters or T-shirts. He has also made comics for the Journal. This he did with his twin brother Roel.

Roel Groen has made all kinds of drawings and illustrations during his study. These were used for the ACD Journal, posters or T-shirts. He has also made comics for the Journal. This he did with his twin brother Jelle.

Astrid Janmaat was treasurer in the ACD board and has helped hosting the national chemistry olympiade that same year. She also helped organising the PAC symposium ‘Chemistry Lives’ in 1998 and has been part of the KasCo.

The reasons for the election of the people below is yet unknown. If you have information about the election of one of these members of merit, you can e-mail to mailacd@gmail.com. 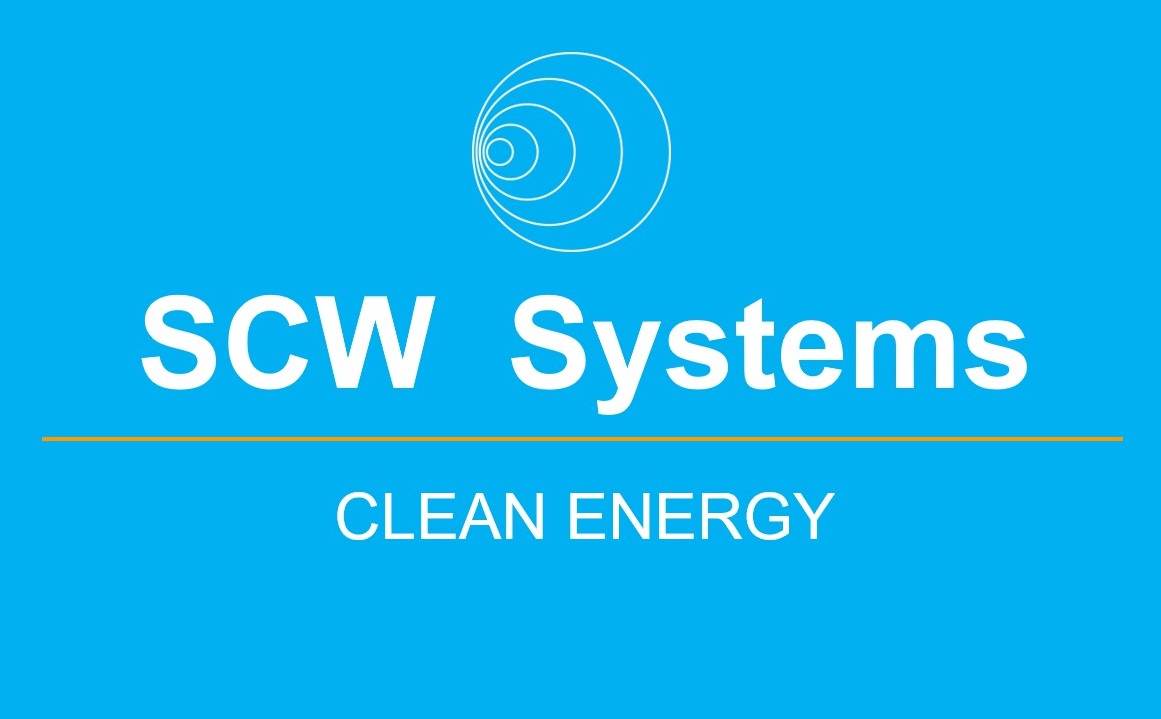 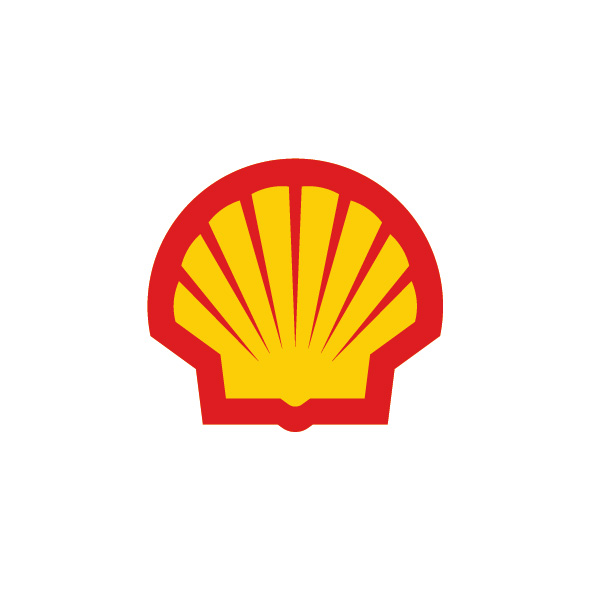 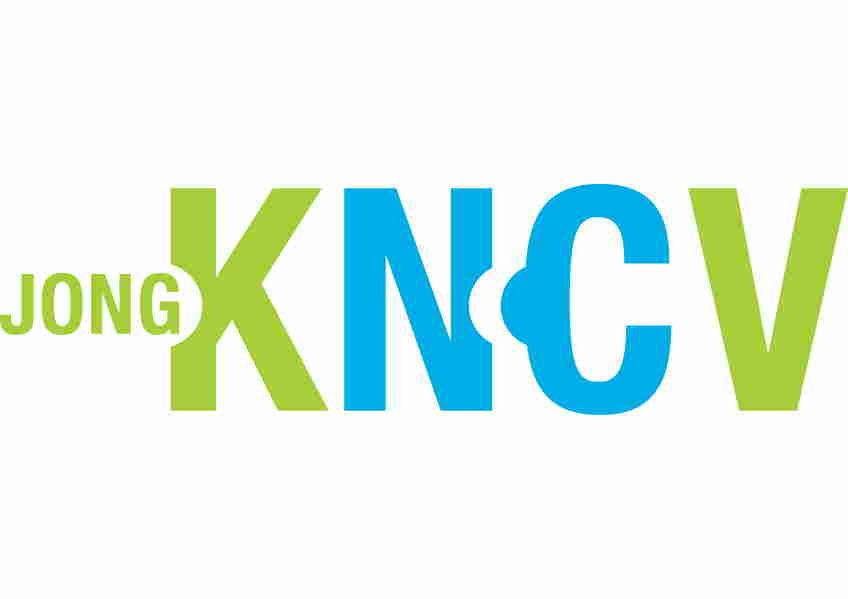 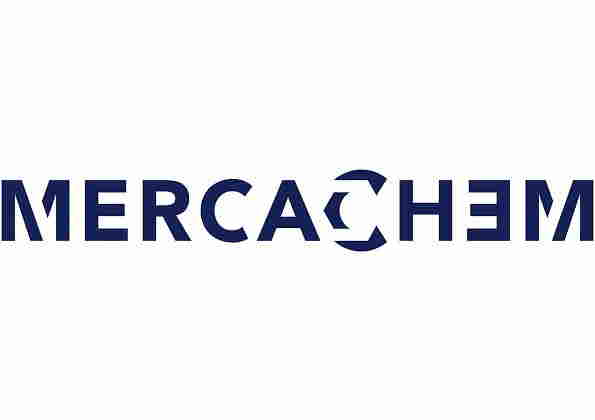 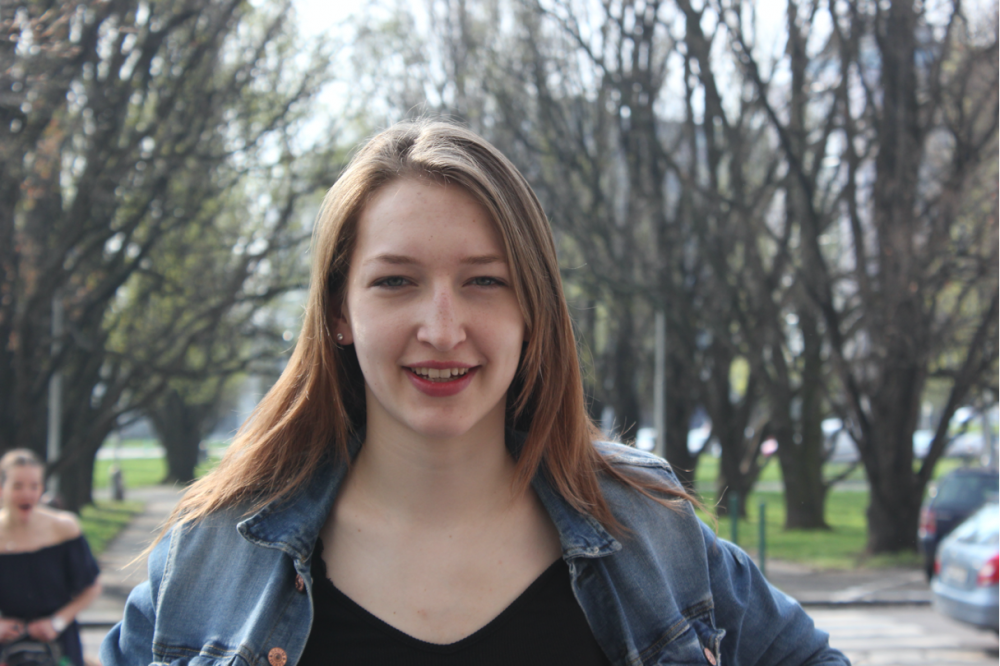